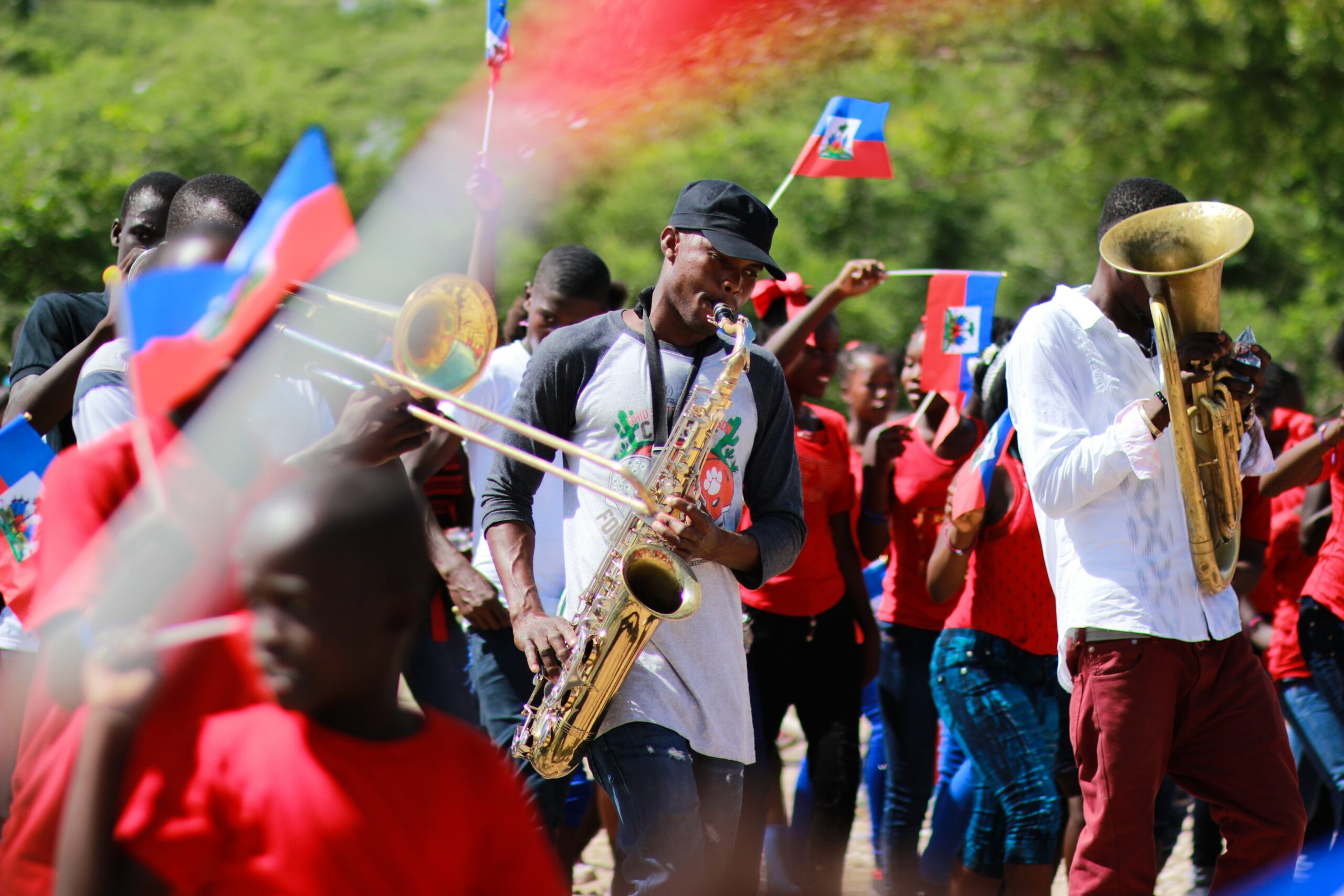 Many people don’t know a lot about Haiti, so let’s start with some Fast Facts:

Many countries and non-profit groups send aid to Haiti. The government relies on aid from international groups. Most of the population works in the farming sector. 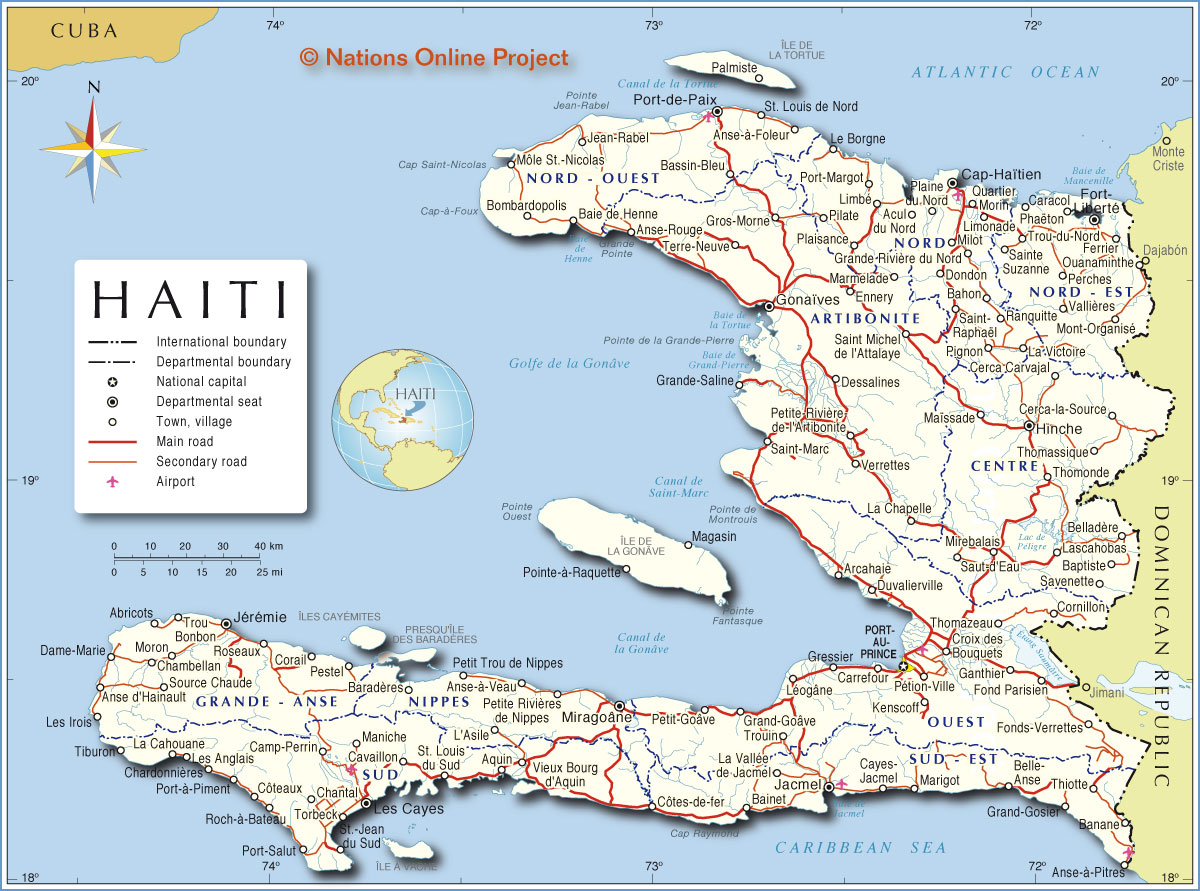 Christopher Columbus landed on the island of Hispaniola in 1492 and Haiti became a Spanish colony. The Spanish killed off most all the native peoples and imported African slaves to work in the colony.

The French took over the colony in the 1600s and increased production in many crops such as coffee, cotton, and sugarcane. Slaves revolted against French rule and gained independence from France in January 1804.

Haiti still suffers from natural disasters, a lack of basic resources and  economic problems. The country’s most vulnerable communities continue to face environmental risks, such as widespread deforestation, pollution from industry, and limited access to safe water and sanitation. Low rainfall exacerbates food insecurity in the country.

With that being said, Haiti is a country full of innovative, hard working and some of the most generous inspirational people, and Varico Foundation is lucky to have been able to work in this beautiful yet challenging country for the past few years.